The head office is at 631 Stuart Highway, Berrimah.

To be the NT’s trusted and respected energy services business.

In a rapidly changing environment due to the transition to renewables of 50% by 2030 we will need to support sustainable energy systems for the Northern Territory by:

The nature and scope of electricity services undertaken will be: 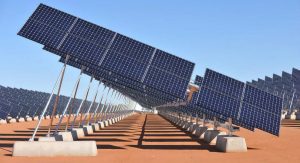 Territory Generation’s objectives are: To be a safe and efficient thermal generator providing system stability and generation of last resort ...
Read More 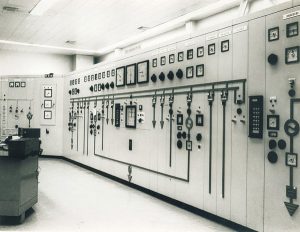 Territory Generation was formed in 2014 as part of the Northern Territory Government's structural reforms of the Power and Water ...
Read More 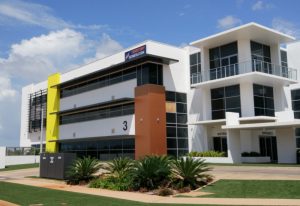 Territory Generation is a government owned corporation with a Shareholding Minister and a Portfolio Minister. The Hon. Nicole Manison MLA, the Treasurer, ...
Read More